What Are the Different Kinds of Microwave Antennas and What are Their Uses? 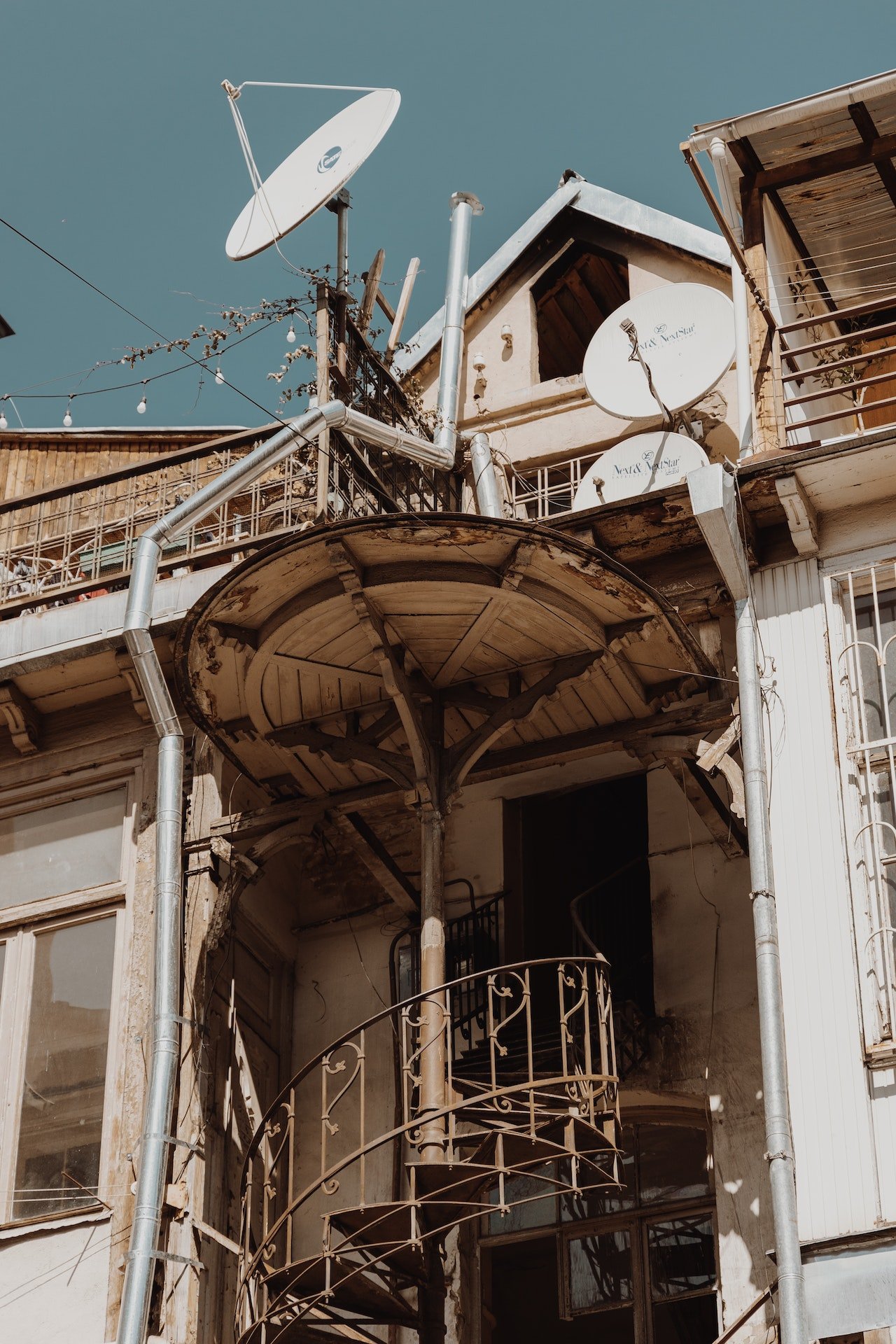 Generally, microwave antennas are designed for spreading transmissions between two or more sites. That is why they are considered one of the most vital elements in the microwave network. For several years now, microwave antennas have been used in a range of radio and communication systems. This equipment is becoming more and more essential in these areas since its demand for efficiency has grown more and more.

As the name suggests, this particular type of antenna includes a patch for radiating and connecting to a ground plane on a particular area. The microstrip patch antenna comes with conducting metals such as copper and gold, making them capable of transmitting between 100MHz and 100GHz  frequencies. Due to their low weight, volume, and manufacturing costs, mass production of microstrip patch microwave antennas can be made possible.

This is another type of antenna that is also referred to as a microwave horn. It is named as such since its structure looks similar to a megaphone and uses waveguide and flared end walls. Horn antennas are ideally used for transmissions with more than 300MHz frequencies, as well as ultra-high frequencies.

Sometimes these antennas are used for calibrating antennas that are designed for other equipment, including automatic door openers, since they are capable of estimating the gain of other antennas that are close to them.

A unique type of antenna that receives and transmits frequencies equally in horizontal directions makes them an ideal solution for various applications requiring good quality all-around coverage. In addition, omnidirectional antennas can also be used for certain down-tilt applications for closer coverage on the field. 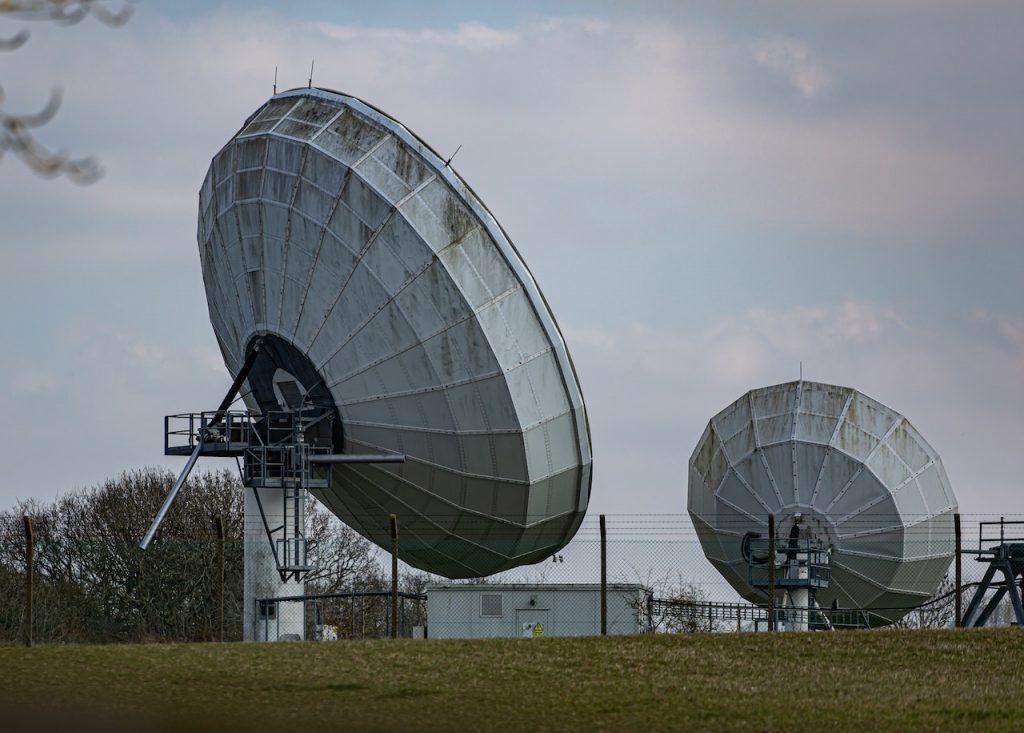 MIMO Antenna, also known as Multiple Inputs and Multiple Outputs, are popularly used for radio transmission. They can be used in transmitting and receiving points to communicate more efficiently. MIMO antennas are considered one of the most excellent antennas since they can transmit parallel data streams. At the same time, they are also very useful in various applications that need highly efficient antenna directivity.

Parabolic antennas use a parabolic reflector for directing radio waves. Because of its parabolic shape, this type of antenna is quite visible. Upon seeing its dish shape, you can quickly know it is a parabolic antenna. These parabolic antennas are more appropriate for applications that need high directivity. Since they are capable of high-end gain, they work best when used in radio telescopes and point-to-point communication.

Additionally, parabolic antennas can also function as radars, transmitting a narrow beam wave of radio communication towards a piece of specific equipment such as airplanes and ships.

Instead of using metal elements, this type of antenna uses plasma, which is why it is called such. In previous years, metal elements were used for making antennas. This type of antenna utilizes ionized gas for conduction. When there is transmission or reception, gas will be ionized. Plasma antennas are capable of operating a frequency range of up to 90GHz. Hence, they are perfect for the transmission and reception of signals that come from radios. 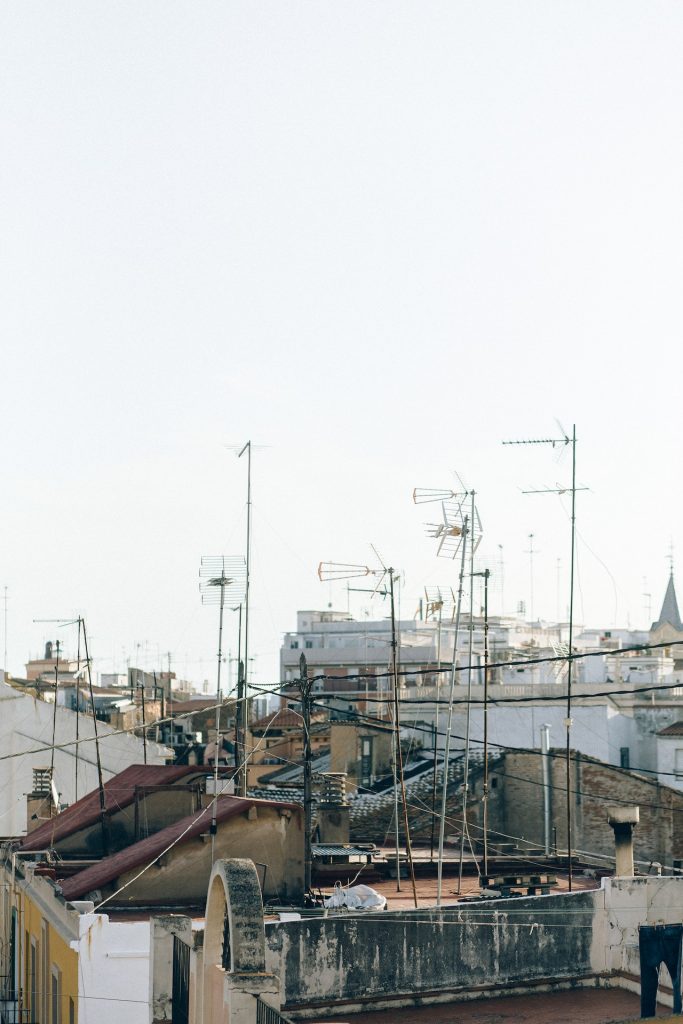 This type of antenna is very versatile and uses a driven element. In front of the driven element is a director or many directors, while behind it is a reflector. The Yagi antenna has a unique design that plays a vital role in how you will optimize its features, including front-to-back ratio, bandwidth, and gain, by utilizing advanced antenna design software. Some antenna designs have a corner reflector installed behind the driven element to improve its performance.

Yagi antennas are very easy to assemble. Hence, they are the best option when required immediately for a directional application in HF, VHF, and UHF brands. As long as the materials are readily available.

These antennas are mainly created for stabilizing and aligning the antenna instantly. Consequently, they can help maintain the point-to-point path of the motion in a platform, especially in unstable areas.

Tracking antennas are often used in offshore drilling, aviation, and mobile and marine platforms. The operators in these areas mostly rely on Line-of-Sight (LoS) communications.

This type of antenna is usually used in different airborne platforms, including communication systems and radio navigation. Airborne antennas are specially created for challenging surroundings to provide you with years of optimal efficiency and easy operation.

These systems are commonly used in a range of custom frequency bands and standard, scientific, and military commercial bands. Airborne antennas are widely utilized as a part of the data link system specifically for aircraft communications.

That is why if you are working in the broadcasting field, you must familiarize yourself with these microwave antennas to help you know in what areas they are more efficient in communication and broadcasting systems. 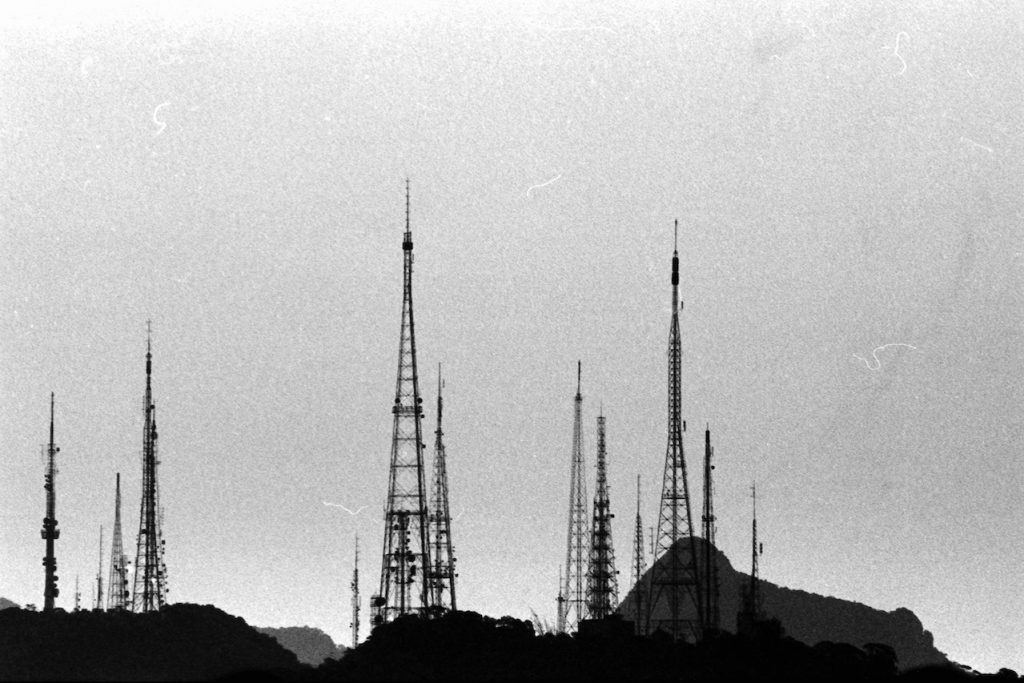 Why are Microwave Antennas Important in Communication Systems?

Antennas play an important role in the communication system since they are used for receiving and transmitting data. Classifying the antenna will greatly depend on the specifications such as radiation, polarization, frequency, etc. Microwave antenna refers to the antenna that is used for microwave frequency. Various microwave antennas can be used for multiple applications, such as home-communication-based applications.

What is a Microwave Antenna?

There are various types of microwave antennas, each of which has its own particular use. Microwave antennas have a variety of characteristics, making them suitable for a range of applications. You must be familiar with this to know how the communication system functions.