Everything You Need to Know About RF and Microwave Technology Systems

RF waves are a form of electromagnetic radiation with recognized radio frequencies that can range between 3 kHz to 300 GHz.

Western Union launched microwave RF technology in the early 1940s when microwave RF was used for sending a message from New York to Philadelphia. This transmission strategy made way for sending and receiving microwave data easily. That is why it is not surprising that it is a popular choice for telecom service providers. Later on, microwave RF became famous in companies involved in the broadcast industry.

Nowadays, Radio Frequency (RF) and Microwave technology are no longer commonly used in the telecom industry. This is because cellular, satellite, and fiber-optic communication technologies are now providing more effective data transmission at several sites.

Nevertheless, in remote locations such as in mountain areas, when there is already microwave equipment, installing wire can be very expensive. That is why, in this particular case, the most economical transmission approach would be microwave RF equipment.

There are two types of microwave RF. It can either be digital or analog. The latest microwave RF format is digital; however, both of these transmission approaches can provide certain benefits for users.

Since you have already purchased analog RF equipment and understand how to use it, then analog microwave RF could be the most cost-effective option for you when choosing the best transmission method for your remote sites.

By keeping your microwave RF equipment that is already installed in your network, you can save time and money from retraining your operators. Chances are, they are already comfortable with this equipment and understand its capabilities as well. At the same time, this can avoid any overload on your transport system when attempting to operate a new and unexplored system.

Digital microwave RF with a higher bandwidth offers enhanced data transmission since it can support several verbose protocols. When it comes to digital microwave RF, you can enjoy faster speeds while reducing system poll time. Accompanied by solid reporting, this format can help you constantly monitor your network communications. Ultimately, this offers the dropping of LAN when there is an expansion on your network outward to your microwave sites.

Radio Frequency (RF) is a term used to illustrate the oscillation or number of times per second of electromagnet radiation. RF waves refer to those that range between 3Hz and 300GHz. However, they are subdivided based on the actual frequency.

Radiofrequency waves have a lot of uses, but it is typically used in the field of communications. Typically, radio waves are used for AM/FM radio stations, this is because it is relatively easy to use these types of waves. Microwaves that can be found in the upper spectrum of RF waves can give you an even broader range of applications.

For instance, a microwave oven is used in microwaves for heating and cooking food. It is also used in military weapons. However, the most prevalent use of microwaves is in communications.

Some devices use microwaves, and we are not even aware that they are using them. For instance, WiFi routers as well as the cards that are used in connecting to networks wirelessly make use of this form of technology. They are using 2.4GHz or 5GHz RF waves in transmitting information to and from our devices. 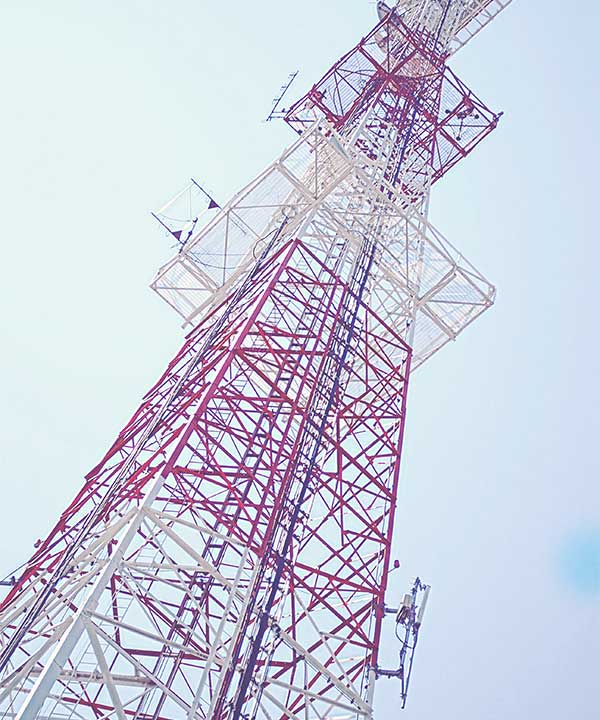 Aside from this, microwave links are also utilized by internet service providers in transmitting information from one point to another. Even though fiber optic cables are used for this purpose, there are still some areas that use microwave transmitters and receivers. Today, some scientists are conducting studies about microwaves because of its ability to transmit power over the air. These scientists are considering that this could be a feasible transmission strategy for harvesting solar power from space.

Ultimately, Microwave is just a component of the RF spectrum that has become prominent because of its many potential uses.

Microwaves are electromagnetic rays that consist of frequencies between 300MHz and 300GHz on the spectrum. Microwaves are smaller compared to waves that are utilized in radio broadcasting. The range of microwaves is likely between the radio waves and infrared waves. Additionally, microwaves travel in straight lines and they will be influenced moderately by the troposphere. They don’t need a medium to travel. Consequently, metals will reflect the microwaves. However, nonmetals including particles and glass are partly transparent to these waves.

Microwaves are more appropriate for the wireless transmission of signals that have a larger bandwidth. Commonly, microwaves are used in phones, radar signals, satellite communications, and navigational applications. Aside from this, microwaves are also utilized in drying materials, medical treatments, as well as in the preparation of food.

Basically, a microwave technique tends to shy away from capacitors, resistors, and inductors utilized with lower-frequency radio waves. Rather, distributed and transmission-line concepts are a more relevant approach for design and analysis. At lower frequencies, rather than using open-wire and coaxial lines, waveguides are being utilized. In addition to this, tuned circuits and chunked elements are substituted by resonant lines or cavity resonators.

At higher frequencies, when the wavelength of the electromagnetic waves is smaller than the size of the structure used for processing them, the microwave is the latest technology, and the technique of optics is utilized. Specialized vacuum tubes are used by high-power microwave sources in generating microwaves. 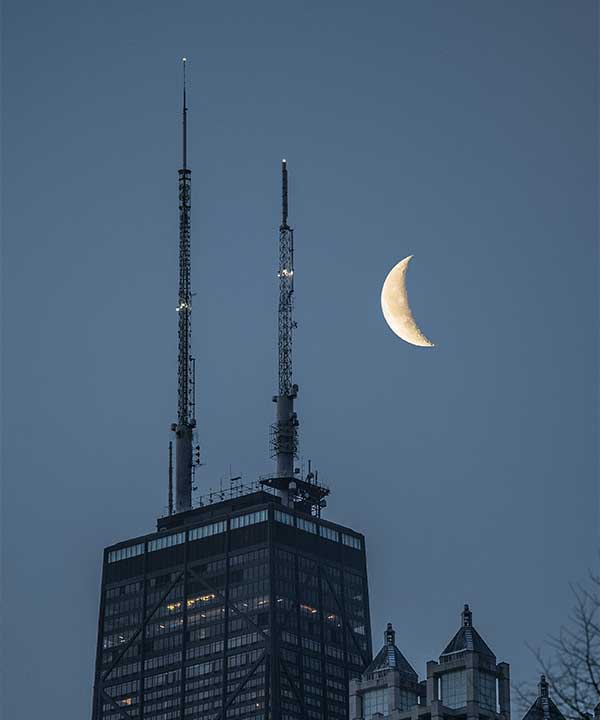 Applications and Uses of Microwave

In most applications, Microwaves can range between 1 and 40 GHz. They are more appropriate for wireless transmission signals such as wireless LAN protocol, for instance, and Bluetooth, since they require higher bandwidth. Microwaves are commonly used in radar systems since radar requires microwave radiation in detecting the distance, range, and other aspects needed in identifying devices and mobile broadband applications.

Microwave technology is also very valuable in radio for broadcasting, as well as for the telecommunication of transmission. This is because they have small wavelengths and are extremely directional. Smaller waves are highly practical compared to longer wavelengths or lower frequencies before the emergence of fiber optic transmission. Generally, microwaves are primarily used in telephones, specifically for long-distance communication.

Aside from this, there are also other applications where microwaves can be very useful, such as in medical treatments as well as microwave heating that is utilized for drying and curing products. Microwave ovens are used in the household for preparing and cooking food.

Typically, the microwave oven can be used for cooking food without needing water. This is because microwave has high energy which will rotate the polar molecules of the fat, water, and sugar of the food. This rotation can result in friction and leads to heat generation. This process is also known as Dielectric heating. The activity of the microwave is almost consistent in that the heating of the food is uniform. Cooking in the microwave oven has proven to be efficient, fast, and safe.

We can usually find microwaves at the higher end of the radio spectrum. However, they commonly vary from radio waves according to the technology that uses them. Furthermore, microwaves are classified into sub-bands according to their wavelengths that provide diverse information.

What Are the Advantages of Using Microwave Technology?

With microwave technology, you do not need a cable connection. They are capable of carrying huge quantities of information since they are using high operating frequencies. It gives you the capacity to access more channels. Since you only need a small area for each tower, you can save money on your land purchase. A small antenna is suitable for microwave technology since it provides short wavelengths and high-frequency signals.

What Are the Disadvantages of Using Microwave Technology?

You need to construct long towers if you use microwave technology which can be very expensive. The attenuation of the signals can be caused by solid objects such as snow, rain, fog, and birds. There will be reflections from flat surfaces such as metal and water. Refraction of signals by the atmosphere can likely cause the beam to be turned away from the receiver. Sometimes solid objects can also cause diffraction or split signals.