50 Ohm Versus 75 Ohm BNC Connector: What Should You Use? 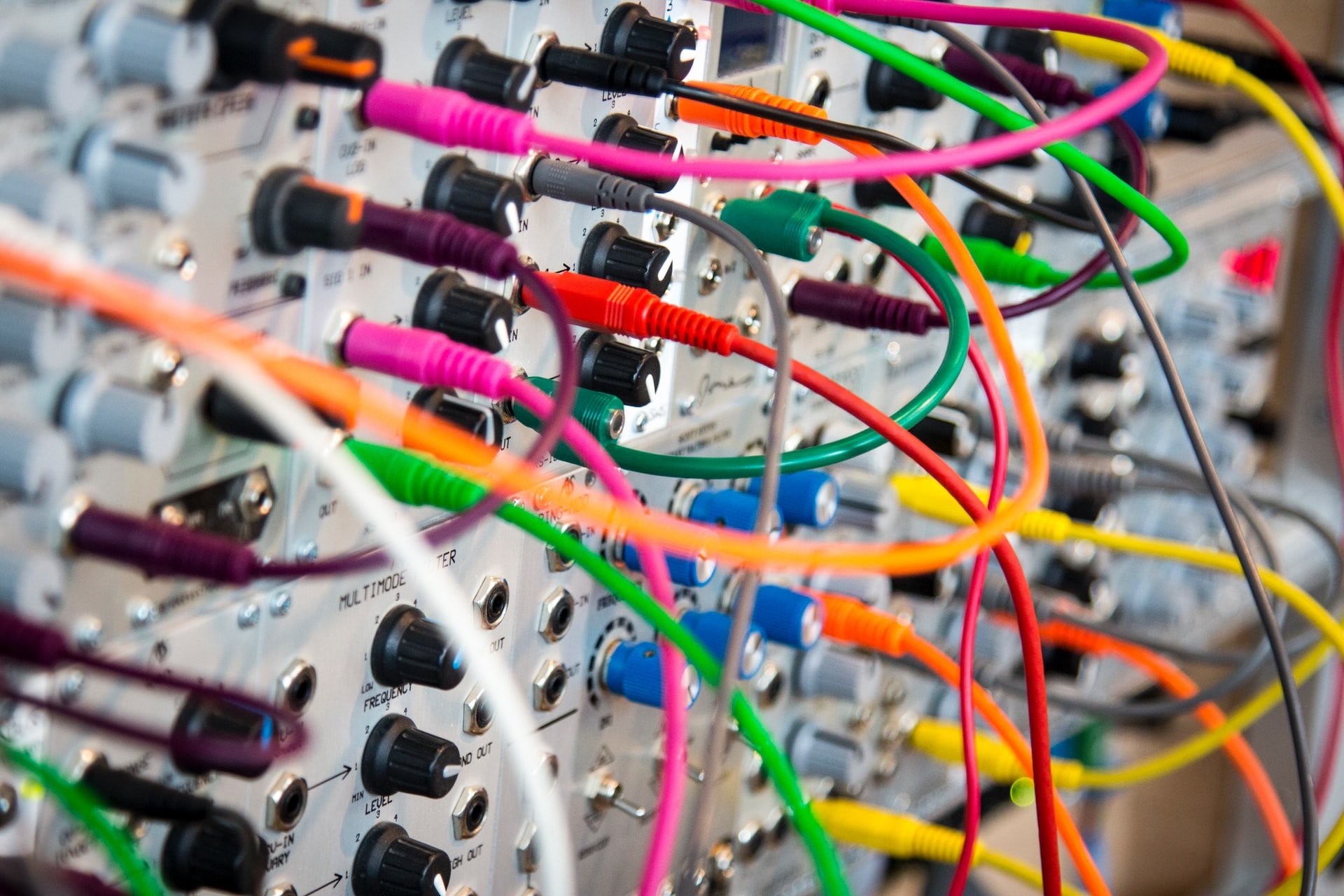 BNC connectors are usually available in two types, 50 Ohm and 75 Ohm. Choosing the right type of connector is essential when creating a project. If you are searching for the right BNC connector, you came to the right place. Here at SEI, we will be sharing with you an article that discusses the differences between a 50 Ohm and a 75 Ohm BNC Connector:

The BNC connector is a small quick connect or disconnect radio frequency connector that is used for coaxial cables. It is consists of two bayonet lugs on the female connector and can be connected and disconnected by doing a quarter turn on the coupling nut it comes with.

BNC connectors are usually manufactured in 50 Ohm and 75 Ohm versions. It is used together with cables that have a similar characteristic impedance. The 75 Ohm has a different set of dimensions compared to the 50 Ohm variant. To easily recognize the 75 Ohm, it has reduced or absent dielectric in the mating ends. A proposal during the 1970s caused dielectric materials to have red coloring in the 75 Ohm connectors, and while some manufacturers have implemented it; it never became a standard for everyone to follow.

The different versions of connectors are created to connect with each other. So if you have a 75 Ohm cable and 50 Ohm BNC connector, they can mate together and won’t cause any issues. Both versions comply with the 1978 standard, IEC 169-8. Both connectors’ compatibility has high reliability. For frequencies below 10 Megahertz, the impedance mismatch between a 50 Ohm connector and 75 Ohm connector or cable will have negligible effects, so be careful when choosing both for your company’s project. BNC connectors were originally made in 50 Ohm versions to be used with cables with different impedance. However, it was noticed that those with higher frequency result in mismatch and it can cause signal reflections.

75 Ohm connectors are used for high-quality digital video and can scale their output depending on the input they have received. They can also be used on older analog video formats making them flexible and versatile, as they can be used in any application. They can be used when low loss of signal is necessary. 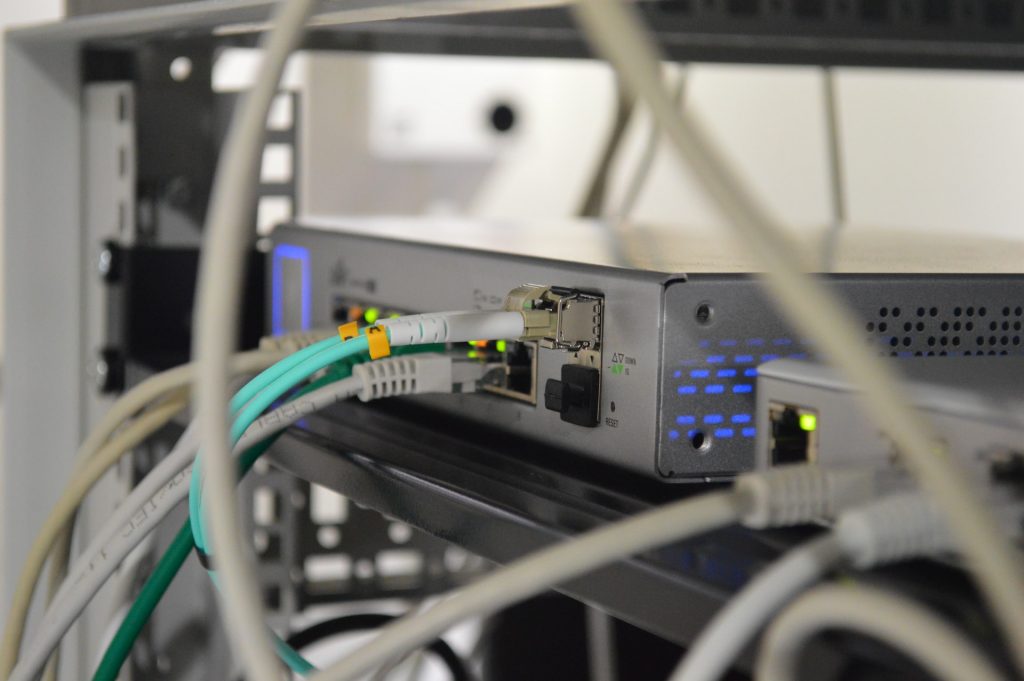 Which Applications Use 75 Ohm BNC Connectors?

It is widely used in high-temperature environment applications like the following:

This coaxial cable is commonly used for low-power RF signal and video connections. This cable can be used for transmitting video signals from a CCTV to a monitor. It has a characteristic impedance of 75 Ohm so it uses a 75 Ohm BNC connector. It is recommended for baseband frequencies such as composite videos. It is normally packaged with consumer equipment like digital cable, satellite receivers, and VCRs and can be used for the synchronization of two digital audio devices like ADAT optical devices, which is also known as a word clock.

This coaxial cable is commonly used for low-power signal and RF connections. It has a characteristic impedance of 50-52 Ohm. This cable can be used with a 50 Ohm BNC connector and it is cheaper than its counterparts. It is used as a genetic carrier of signals in laboratories. Two-way radio communication systems work with 50 Ohm cable like CB radios, amateur, marine, fire, police, and WLAN antenna. 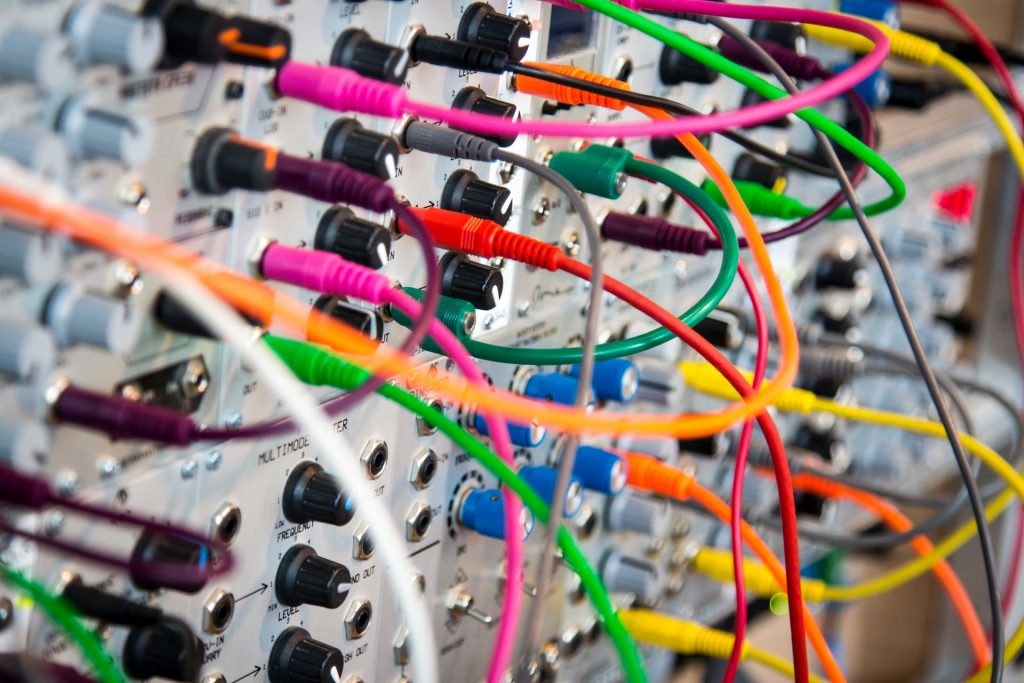 This coaxial cable is used with a 50 Ohm BNC connector. It is quite thin and mainly used for GPS navigation antennas of cars and other vehicles. It is also used for applications that need to send out data such as GPS and WAN or LAN networks because it is capable of fast and high-fidelity transfer of data.

This coaxial cable is used for broadcast applications, data transmission, and VHF and UHF radio communications. It is used with a 50 Ohm BNC connector and is capable of handling more than 1000 watts. This is commonly used for applications that require low signal loss and high operating voltages.

What Are the Differences Between 50 Ohm and 75 Ohm Cables?

They can be identified as specified by their impedance which is measured in Ohms, which is also the unit measurement of electrical resistance. The RF signals which are transmitted on these cables carry alternating currents. Due to this, the magnitude and phase of the signal are contained inside the cable as it flows to its destination.

The 50 Ohm and 75 Ohm are used for radio frequency applications that allow for an ideal power handle with the lowest achievable signal loss. Experiments were done in the 20th century where they found out that power handling and excellent voltage can be done with a 30 Ohm cable, while the lowest attenuation was done with a 77 Ohm coax cable.

This means the 50 Ohm coaxial cable can handle power with low attenuation. For the following decades, the 50 Ohm cable has become the primary choice for cables because it has good power handling. It is capable of handling more than 100 watts and has been used for antenna cables that require transmitters and transceivers which are common in amateur and broadcast radio, cellular and wireless networking. 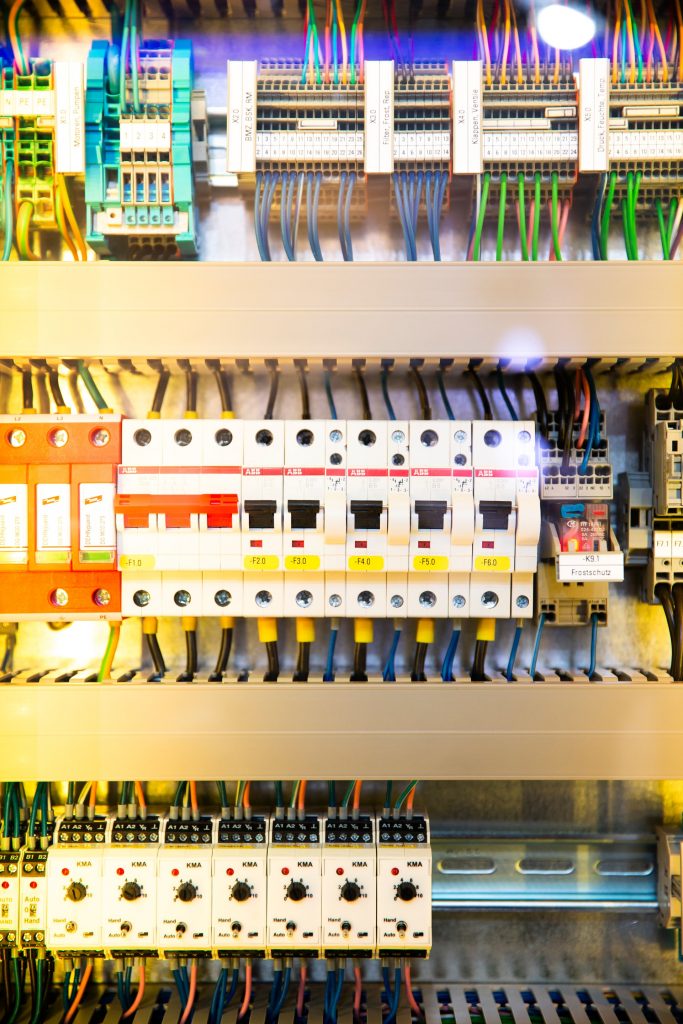 BNC connectors are easy to connect and disconnect, as all you have to do is a quarter turn. This means they can be easily removed and attached quickly which is suitable for antennas or connections that need fast swapping. These connectors are used in different industries. They have been used in commercial, industrial, and military. They are also commonly used in RF and video signal equipment. The following applications use BNC connectors. 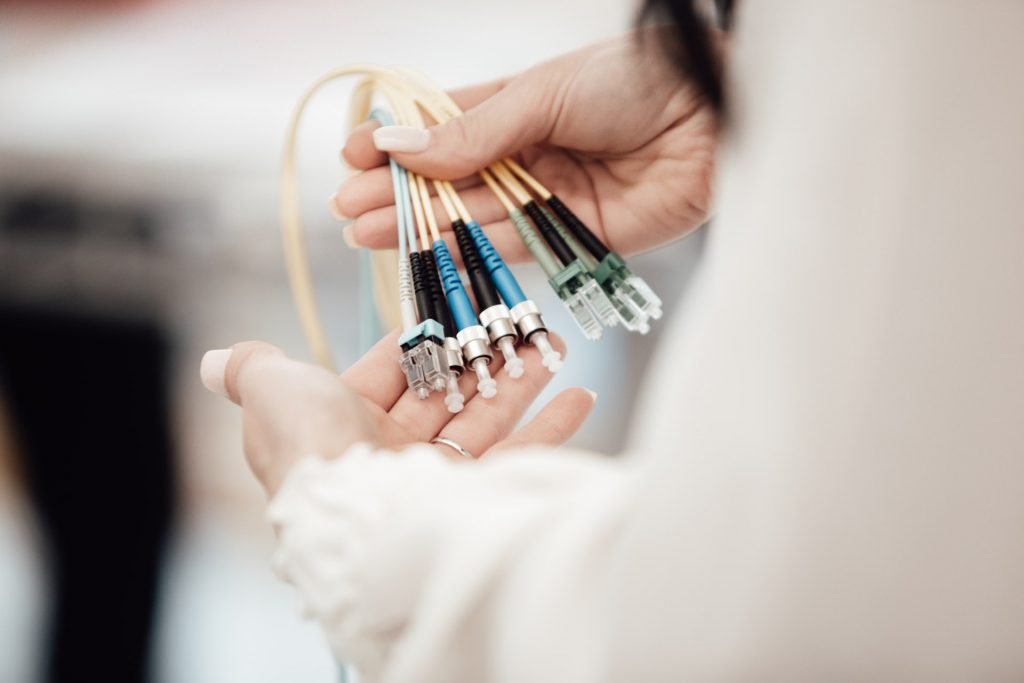 Here at SEI, we are offering 50 Ohm Connectors and 75 Ohm Connectors. There are plenty of choices to choose from. If you need a specific connector, please let us know so we can assist you accordingly. If you have any questions or inquiries, you can contact us by filling up this contact form.

We are a supplier of microwave and RF products, if you are interested to order our products please let us know so we can assist you. You can call us at (408) 374-1031 or send an email at [email protected] We are located at 66 First Street #4, Gilroy, CA 95020 USA. If you have any questions or inquiries about our products please do not hesitate to reach out to us. What are you waiting for? Contact us today! Allow us to help you find the microwave and RF products that suit your needs.