Everything You Need To Know About Microwave Antennas

What is a Microwave Antenna?

A microwave antenna is a transmission device used to transmit microwave transmissions from one location to another. Antennas are commonly used in electronics, radar, and radio astronomy.

1. Micro Strip Patch Antenna – This type of antenna is used for radiating which connects to a ground plane on one side and a dielectric substrate on its opposite side.

The patch antenna commonly contains good metal conductors such as copper and gold. Patch antennas operate on frequencies that range from 100 MHz to 100 GHz. This type of antenna can be mass-produced due to its benefits such as low volume, less weight, and low-cost production.

This type of antenna is quite popular because of its great performance and uses. Microstrip antennas are used in paging devices, communication systems, cellphones, and global positioning satellites.

2. Parabolic Antenna – This type of antenna uses a parabolic reflector. It is commonly used to direct radio waves. It has a dish-like shape, where its name as a parabolic dish or dish antenna comes from. It offers different benefits and one of them is high directivity.

Parabolic antennas are used in applications such as point to point communications, as well as radio telescopes. This type of antenna is also used as radars, which commonly require the transmission of a narrow beam wave such as in ships and aircraft.

3. Horn Antenna – The Horn Antenna is also known as a Microwave Horn. This is a type of antenna that consists of a waveguide with end walls that are flared from the outside. Horn antennas are commonly used as antennas for microwave frequencies that are higher than 300 MHz.

If you need RF and Microwave products for your projects, make sure to check out SEI. You can fill-up this contact form to contact us. Check out this link if you want to know the type of products that we are currently offering. 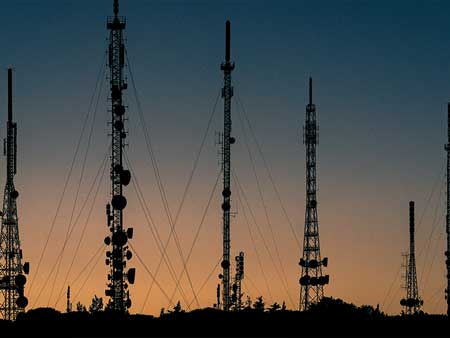 Are you searching for a company that offers RF and Microwave products? SEI is worth checking out. We supply different types of RF and Microwave products. We are based in California, USA. We have been working with our clients since 1990. If you have any questions or inquiries about our company or the products that we carry please do not hesitate to contact us today.