What Is an Antenna and How Does It Work?

Have you ever wondered how does antennas work? Here, we will explain to you the science behind producing waves as well as their specific applications. Learn about the different kinds of antennas and discover the difference between AM and FM waves.

The Phenomenon of Long-Distance Communication

Have you ever listened to a radio station while driving in your car hundreds of miles away? Are you wondering how you can talk to someone who is thousands of miles away using a phone? All of these are made possible because of antennas.

They have a certain frequency, typically between 3 Kilohertz and 300 gigahertz, and are commonly used for long-distance communication. So, how does it work? These waves will be captured by your antenna, and it will accurately display the sound within the wave.

What Are the Different Uses of Antenna? 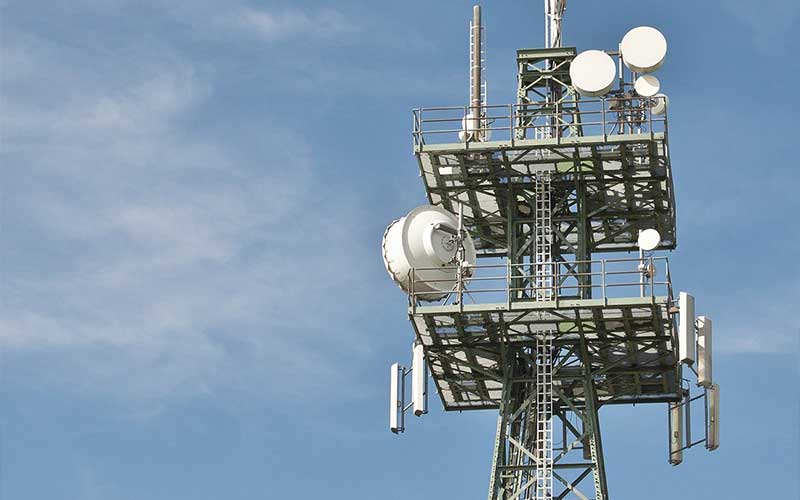 From radio to WiFi, antennas have a lot of functions but basically, they all work the same. The transmitter will send a signal, then it will be captured by the receiver. So, how does listening to music inside your car made possible? Well, it starts with the large radio transmitter from the radio station. The transmitter will take the audio of music, then turns the noise into an electrical current.

This current will stream vertically towards the radio tower then it will create electrons, which are the charged particles within an atom, then it will rebound around. As a result, electromagnetic radio waves will be created and sent hundreds of miles away. It is the job of the electrical equipment to broadcast the electrical current at a particular frequency, for instance, 101.5 megahertz.

These waves will then be captured by radio receivers. These radio receivers include antennas that are linked to tuners. The tuners will then search for a particular frequency of radio waves. For instance, if you ask the tuner to search for 101.5, the tuner will take the incoming radio waves and the amplifier will take it from there. It is the job of the amplifier to enhance the sound so you can listen to the music inside your car.

This idea of radio transmission and reception is just same as any other applications of antennas from space communication to cell phones. Nevertheless, the design of the antenna typically varies based on its specific purpose. For instance, let’s examine the radio-receiving antenna to discover why.

Comparison of Antenna Length Between AM and FM

Whether you want to listen to an AM or FM radio, it operates the same way. The waves are modulated, then afterward, it will travel to the receiver so that it can be processed and amplified. AM or amplitude modulation is a particular signal that transforms the amplitude of a wave in order to modify the signal. On the other hand, FM, or frequency modulation, transforms the frequency of radio waves so as to alter the signal.

The AM radio is being transmitted between 540 and 1600 kilohertz. Meanwhile, the FM radio is aired between 88.1 and 108.1 megahertz, which is a lot faster. Compared to an FM signal, an AM signal has a longer wavelength, hence, it also requires a longer antenna. Also, an FM antenna can be placed on top of a radio, while an AM antenna, which are wires placed around a magnet, is basically concealed inside. 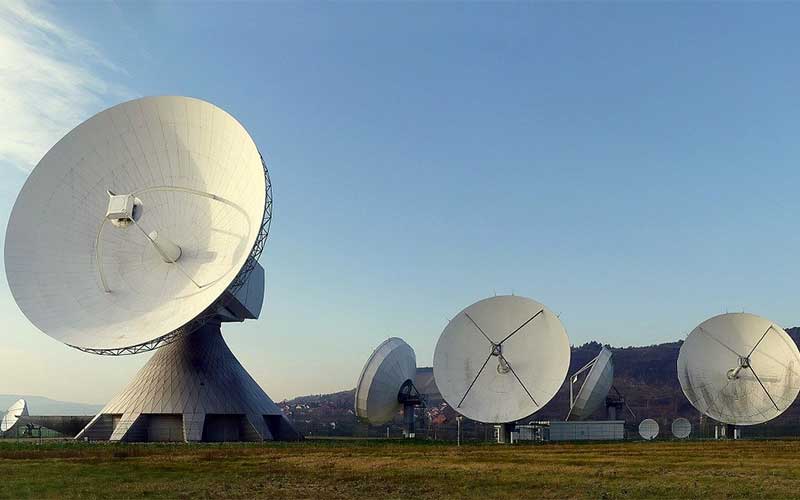 Radio station towers are capable of transmitting radio waves in every direction, even into the atmosphere. Some waves can travel through the ground, in the air, and even leap off the atmosphere then return back to Earth. Additionally, the antenna from your car’s FM radio can receive waves in almost any direction.

SEI sells different types of antenna, as well as connectors, adapters, and so much more. For more information about their products, you can call us at (408) 374-1031.