Why Do We Need Antennas? 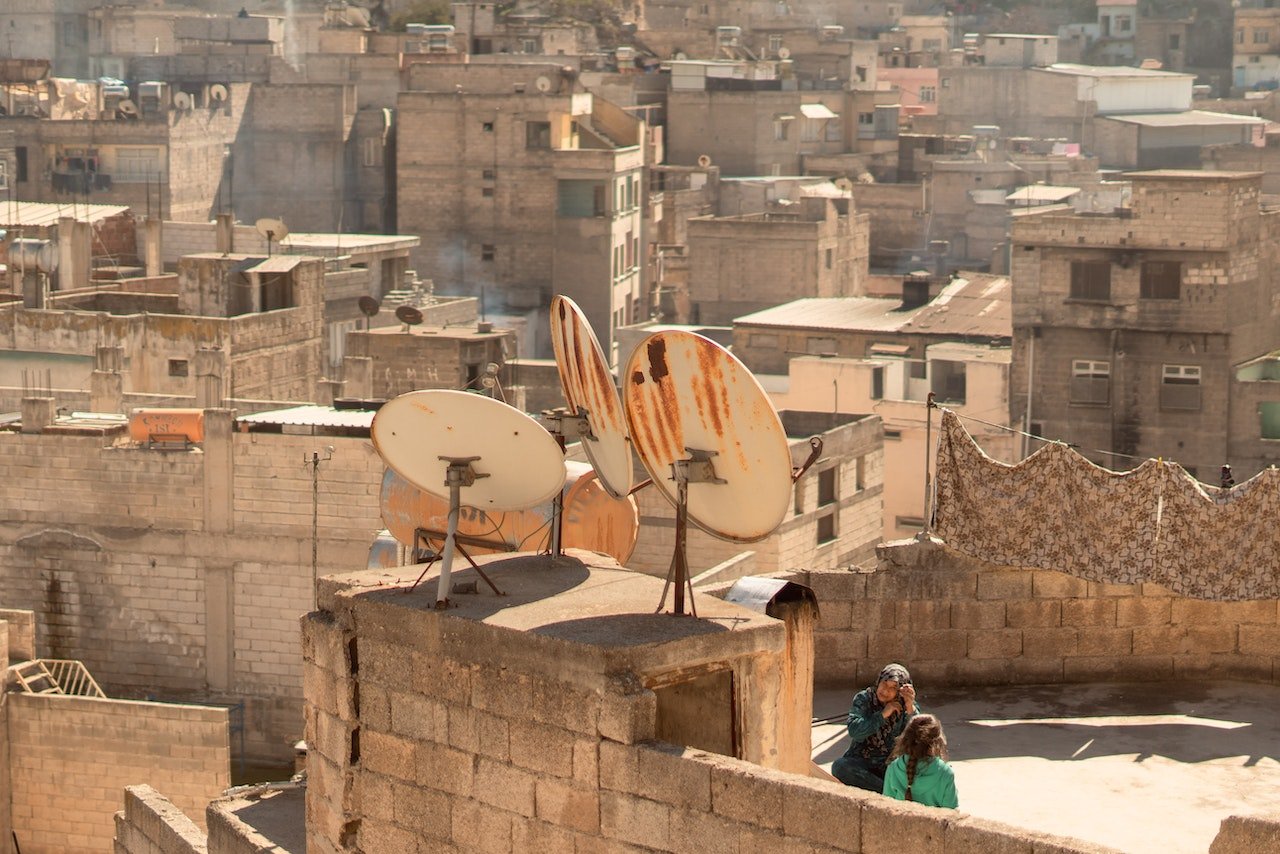 The theory of antennas involves several complex mathematics including radiation, power patterns, Maxwell’s Equations, electromagnetic waves, and many more. Antennas can be found everywhere. Most probably, you are already familiar with antenna, whether or not you understand how it works.

Keep in mind that antennas can be found wherever there is wireless communication. Antennas differ in size, shape, and type. Antennas are used in two of the most relevant devices that we use in our daily lives. These are television sets and mobile phones.

Both of these devices depend on wireless communication, hence, somehow, both of them are using an antenna. Aside from these devices, there are also other devices that use antennae such as wireless modems, routers, Bluetooth devices, game controllers, etc.

What is an Antenna?

An antenna is a certain structure associated with the area of transition between the free space and the controlled wave. Feeling too confused? Let’s just put it this way, an antenna is an electrical device capable of converting electric power into electromagnetic waves. A signal coming from a transmission line is forwarded to the antenna. Then, the signal will be converted into electromagnetic energy and will be sent through space.

Antennas can be used for receiving and transmitting electromagnetic radiation. Hence, a transmitting antenna will gather electrical signals coming from a transmission line and transform them into radio waves. On the other hand, a receiving antenna will perform the exact opposite. It receives the radio waves that come from space and transforms them into electrical signals and returns them back into the transmission line.

Why Do We Need Antennas?

There are a lot of reasons why antennas are essential to us. However, one of the most important reasons why we need antennas is that they allow us to transmit signals which cannot be accomplished by other methods. For instance, a pilot flying an airplane should constantly communicate with the ATC personnel. Obviously, it does not make sense if a cable will be tied up to the tail of the plane and used for connecting to the ATC. 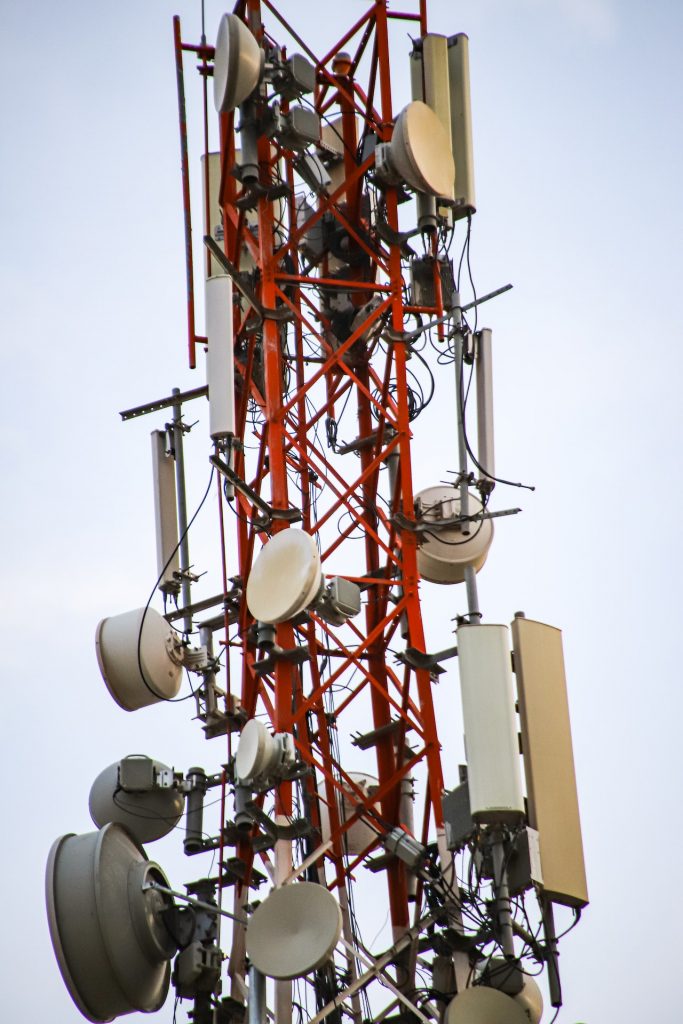 What are the Different Types of Antennas?

Generally, wire antennas are one of the most commonly used ones. Most often, you can see them on ships, automobiles, buildings, aircraft, etc. Wire antennas come in a variety of sizes and shapes such as Helix, Loop, and Dipole.

Dipole antennas are comprised of two conductors that are on a similar axis. Additionally, the wire’s length should be smaller than its wavelength.

Among all the antennas, the short dipole antennas are the simplest ones. This is a special type of dipole antenna. Typically, this is an open circuit wire and the signal can be found at the center. The word “short” does not refer to its size but to the wire associated with the wavelength of the signal.

Loop antennas are composed of a single or several wires formed into a loop. The radiation generated by a loop antenna is similar to that of a short dipole antenna.

Aperture atennas are a type of directional antennas that includes an opening in the surface. Most often, aperture antennas are composed of loop or dipole antenna in a controlled structure with an opening for releasing radio waves. 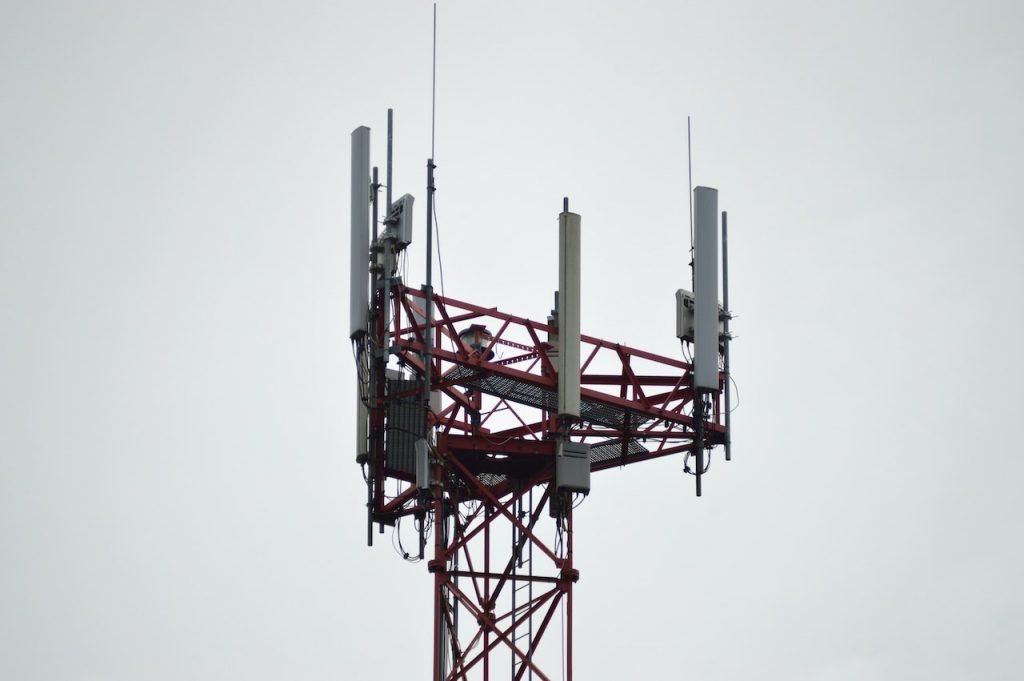 Horn antennas are one of the most well-known antennas. It can likely affect the transition between the transmission line and waves that are generated in free space. It serves as the typical extension of a waveguide.

This is a certain type of aperture antenna which includes one or more slots cut on the surface area of the waveguide. Typically, these are used in microwave frequencies and incorporate an omnidirectional radiation pattern.

What are the Characteristics of Antennas? 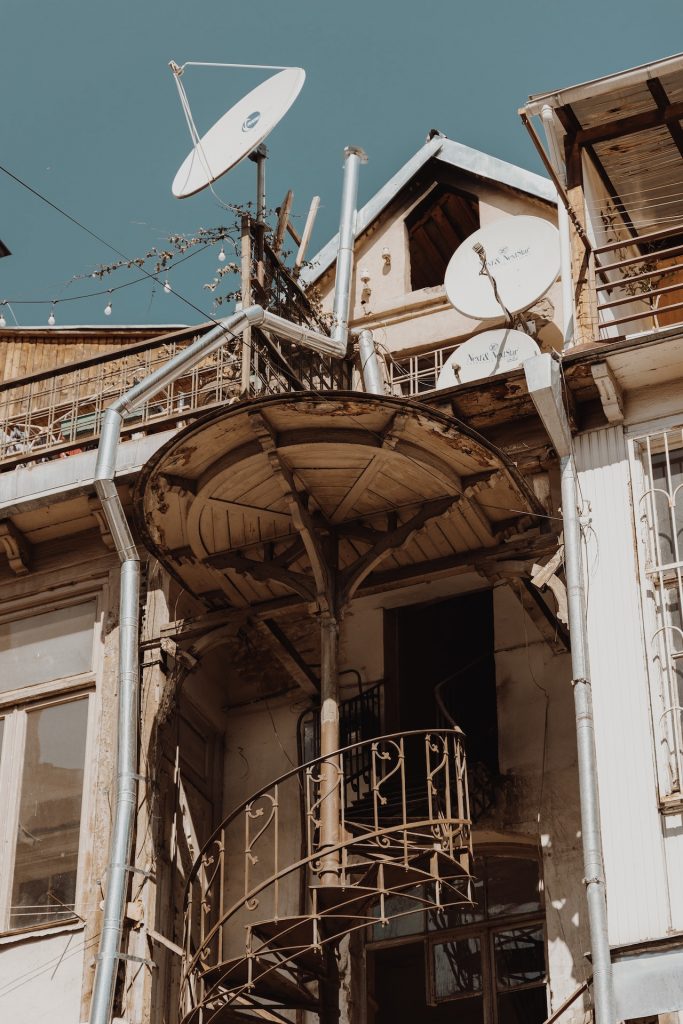 Practically, antennas are not capable of radiating energy in different directions with the same strength. Typically, radiation coming from an antenna originates in one direction only and to a minimum or almost none in any other direction. Field strength refers to the quantity used to signify the radiation pattern of an antenna. Most often, the measurement starts at a specific point found at a certain distance from the antenna.

The directivity of an antenna refers to the focus of radiation in the point of maximum radiation or it could also be the ratio of maximum power density to the typical power radiated.

The effective length refers to the length of an abstract linear antenna with an equally distributed current. As a result, both of these antennas have a similar far field in π/2 plane.

It is important to consider that the input impedance of the antenna should match that of the input transmission line. In case there is a mismatch in the input impedance, then the system will likely degenerate over time because of the reflected power.

SEI offers different varieties of RF and microwave products. We manufacture antennas, connectors, cable assemblies, adapters, isolators, and circulators. For more information, you may call us at (408) 374-1031.