What is an Isolator and How Does It Work? 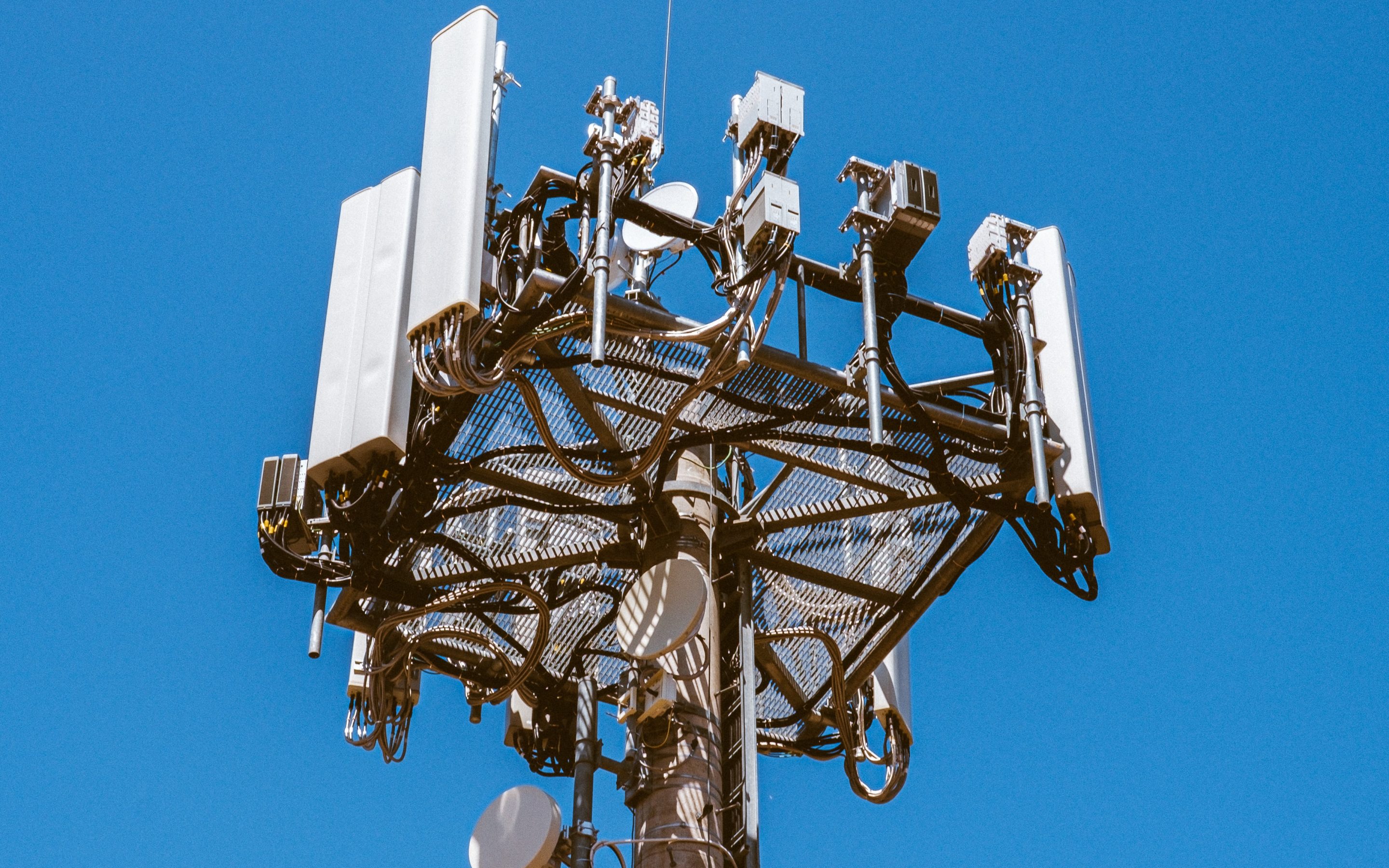 In RF technology, an isolator is a two-port device that transmits microwave or radiofrequency power in one direction only. It allows propagation and transmission in one direction as it blocks, absorbs, or isolates in the other direction. Typically, it is used to shield equipment on its input side from the effects of the conditions on its output side.

How does it work?

Reciprocity is a property of a circuit that relates currents at two points. The reciprocity theory states that the current at one end is the same as the current at the second point.  And these are both reliant on the same voltage of the opposite points. The isolator does its job through non-reciprocity by incorporating a non-reciprocal material. It transmits the power entering port 1 to port 2 as it absorbs the power entering the last port.

For microwave frequencies, most isolator components are made of ferrite. Ferrite is biased by a static magnetic field. It is positioned within the isolator such that the microwave signal presents it with a rotating magnetic field. The signal traveling in one direction may be shifted, absorbed, or displaced from the ferrite.

What is an isolator used for?

An isolator is a crucial device in protecting an equipment’s input side from the conditions on its output side. It shields RF components from excessive power reflection. Otherwise, a microwave source may be detuned by a mismatched load.

Isolators are often placed in front of the sensitive components of the RF system. This placement enables them to prevent unwanted signals from damaging the system’s sensitive parts. Using them is a cost-effective way to increase the life of the equipment and the components in circuit designs.

What are the different types of isolators?

A ferrite is a ceramic material made by combining and firing large amounts of iron oxide and mixed with small proportions of one or more metals like nickel or zinc. Most isolators are ferrite-based. They can be magnetized, but not all can be electrical conductors. Ironically made out of rust, ferrite compounds have excellent corrosion resistance.  They are also highly economical.

They are classified into four categories:

In this type of isolator, the ferrite absorbs energy from unidirectional microwave signals. It allows the heat from the absorbed power to be conducted away by the ferrite limited to a shallow strip instead of extending from one broad wall. The resonance absorption then occurs over a relatively narrow frequency band, with the isolator functions taking place over a wider band.

This type is precisely similar to a resonance absorption isolator. Rather than within the ferrite itself, the energy from the backward traveling signal is absorbed in a resistive film on one face of the ferrite block. This way, the magnetic biasing differs.

The bias field is weaker than necessary to cause resonance at the operating frequency. Then, the backward signal considers the ferrite as an ordinary dielectric material with negligible permeability. Even if the backward signal’s electric field is strong, its energy is dissipated in the driving current through the film. This results in a null of the electric field on the surface of the ferrite where the resistive film is placed.

A circulator is a non-reciprocal three- or four-port device. A two-port isolator is obtained simply by terminating one of a circulator’s three ports with a matched load. It then absorbs all the power entering it. The power that enters any port is then transmitted to the next port in rotation.

The biased ferrite is part of the circulator.  It causes shift signals to travel in different directions. The power is absorbed in an external load. Cooling is less of a problem than with a resonance-absorption type of isolators.

The principle of Faraday rotation states that: When a linearly polarized wave propagates through ferrite, which aligns its magnetization with the direction of propagation of the wave, the polarization plane will rotate along the propagation axis. This rotation is commonly used to create microwave devices such as isolators, circulators, and gyrators.

What are the advantages of Isolators?

As Part of RF Circuit Design: In RF design, the isolator passes all the frequencies from its input port to the output port.  It serves to block all the frequencies in the other directions.  This way, it protects RF components such as amplifiers and mixers.

In Test and Measurement: From the start, isolators protect the equipment from being damaged while performing testing and measurements due to overload or high reflected power.

As a Component to Prevent Undesired Reflection in the RF chain: Isolators are two-port non-reciprocal devices used to pass signals in one direction with minimum attenuation. It does its job by blocking any reflections going towards the source from the load.

On the other hand, it blocks the signal in the opposite direction with high attenuation. When it is connected between the source and load, an isolator helps to eliminate variations in output power from the source. Furthermore, isolators prevent frequency pulling due to the ever-changing loads. 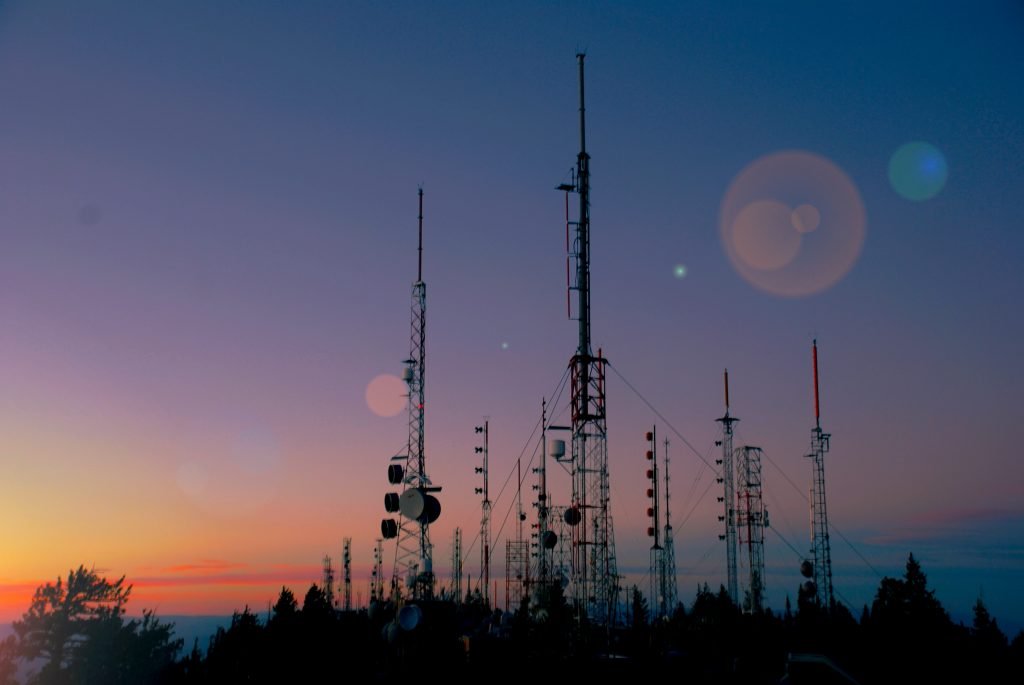 Isolators and Circulators Working Together

RF circulators and isolators are broadly used in many microwaves and other RF circuit design applications such as radio communications equipment, radar, etc. They permit a transmitter and receiver to operate simultaneously on nearby frequencies. Their ability to transfer power from one port to another enables them to be used as duplexers. In addition, they allow RF power amplifiers to operate into loads that present a poor impedance match.

Does your project require isolators, circulators, GPS antennas, and other components? SEI offers affordable and high-quality components that you may need. We make ferrite isolators available, including broadband, coaxial, and stripline isolators.  If you want to request a quote, contact us at 408-374-1031 or 408-622-4887.  You can also send us an email at [email protected]