What Are the Different Types of Microwave Antenna?

Microwave antennas are commonly used for broadcasting transmissions between two or more locations. That is why they play an important role in any microwave network. Here, we are going to explore the five types of microwave antennas as well as their uses for engineering solutions.

As what its name says, this type of antenna comes with a patch that radiates and engages a ground plane on one of its components. Having conducting metals such as copper and gold, the microstrip patch antenna will be able to transmit frequencies between 100MHz and 100GHz. Since these microstrip patch microwave antennas have lower weight, volume, and fabrication costs, then it is possible that they can be mass produced.

This type of antenna is also referred to as a microwave horn. It has flared end walls and waveguide and has the same structure as a megaphone, that is why it is named as such. Horn antennas are commonly used for transmitting frequencies above 300MHz as well as ultra-high frequencies. Horn antennas can also be used to calibrate antennas that are used for other equipment including automatic door openers since they are capable of estimating the gain of other antennas that are close to them.

This type of antenna is responsible for transmitting and receiving frequencies in every equal horizontal direction. That is why they are the best solutions for applications that need superior all-around coverage. Additionally, omnidirectional antennas can be used for specific down tilt applications for close field coverage. 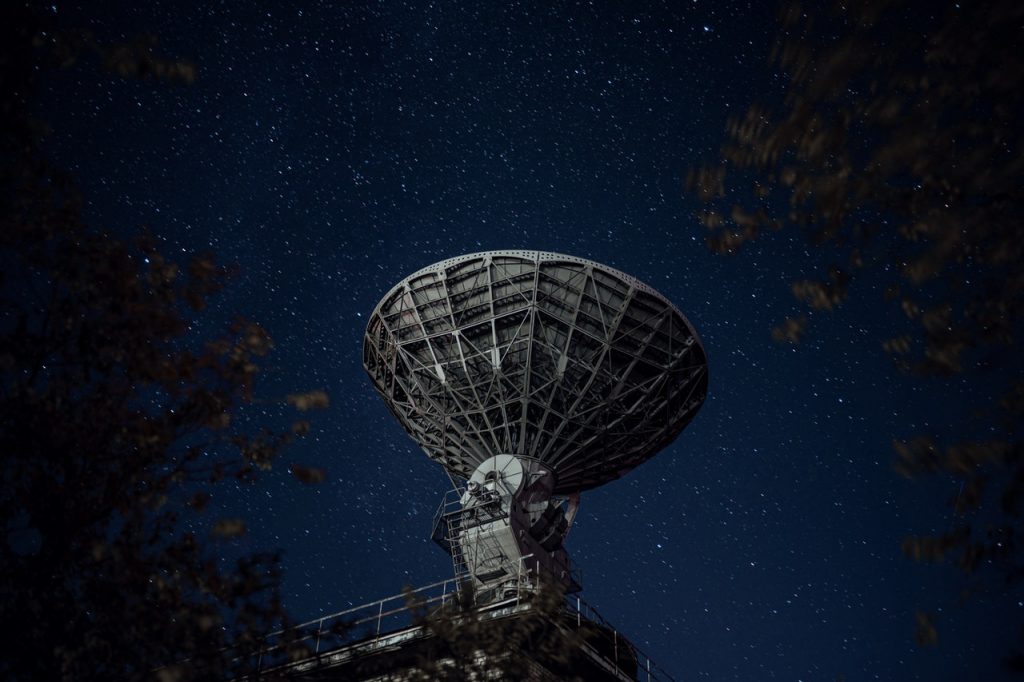 Parabolic antennas use a parabolic reflector, which refers to the curved surface in a parabolic shape, in directing radio waves. Due to its dish shape, this type of antenna is extremely visible. Parabolic antennas are greatly advantageous most especially for applications that require extreme directivity.

Additionally, they are also perfect for point-to-point communication as well as in radio telescopes since they have high-end gain. These parabolic antennas can also act as radars since they can transmit a precise beam wave of radio to various equipment such as airplanes and ships.

MIMO antennas or Multiple Inputs and Multiple Outputs are typically used for radio transmission where they can be used as transmitting and receiving points, as a result, the process of communication will become more effective.

MIMO microwave antennas are considered the best in the field of smart antenna technology. This is due to the fact that these antennas are capable of transmitting parallel data streams. At the same time, they are also very valuable in applications wherein highly efficient antenna directivity is required.

These are just some of the various types of microwave antennas that can now be readily used for radar, radio, and satellite communications. Additionally, they are also significant in wireless communication systems that are commonly used all over the world. Each type of this antenna is specifically designed for a certain application and system.

That is why, if you are involved in the broadcasting field, then it is crucial that you should familiarize yourself with these microwave antennas. This can help you in knowing where they can be used efficiently in broadcasting and communication systems.

What are the Pros and Cons of Microwave Antennas?

Throughout the years, microwave antennas are becoming more and more popular due to the fact they are the most favored device when it comes to transmitting broadcasting signals, radio astronomy, and radar. The fact is, at least 35% of the entire terrestrial communication are utilizing microwave radio relay systems that are having frequencies between 500 MHz to 300 GHz, at the same time, are running between 15 miles to 4,000 miles. However, microwave antennas also have some advantages and disadvantages. The following are just some of them.

One of the greatest benefits of using microwave antennas is probably its low cost. It is well-known that microwave communication systems are the most cost-efficient in different areas from maintenance to construction. That is why this is the preferred choice by most companies over any other options. The reason behind this is that a microwave communication system does not require any physical cables or attenuation device, which ultimately will add to the cost of utilizing wireline systems.

In addition, microwave transmission towers are strategically installed on hills, rooftops, as well as mountains, making them more effective yet less expensive compared to their counterparts. That is why it is not surprising that more and more companies are now removing their old systems and replacing them with microwave antennas.

Aside from the cost, microwave communication systems are also well known for their effectiveness in transmitting large quantities of data since they come with high frequencies. When used together with microwave repeaters, these microwave antennas can become more effective, allowing them to transmit data even over highly long distances.

What these repeaters will do is they will transmit the signal to one antenna, then the message will be converted into an electric signal and finally, it will be transmitted again as a full-strength microwave signal.

These microwave radio systems are well known for their ability to transmit thousands of data channels without using fiber optics or physical cables. That is why companies find them more convenient, especially when they require low-cost and efficient transmission systems.

Despite the fact, that microwave radio systems are very efficient in transmitting signals, they can also be vulnerable to electromagnetic interference (EMI). These can greatly obstruct or degrade the effectiveness of microwave signals. That is why it is crucial that you should verify if there are any wind turbines, electric motors, electric power transmission lines, as well as any other devices that emanate EMI nearby.

This is extremely important since the efficiency of the microwave radio system could be affected in any way. Another factor that can result in interference when transmitting microwave radio signals is rain fade, which refers to the massive moisture originating from snow, rain, and fog. 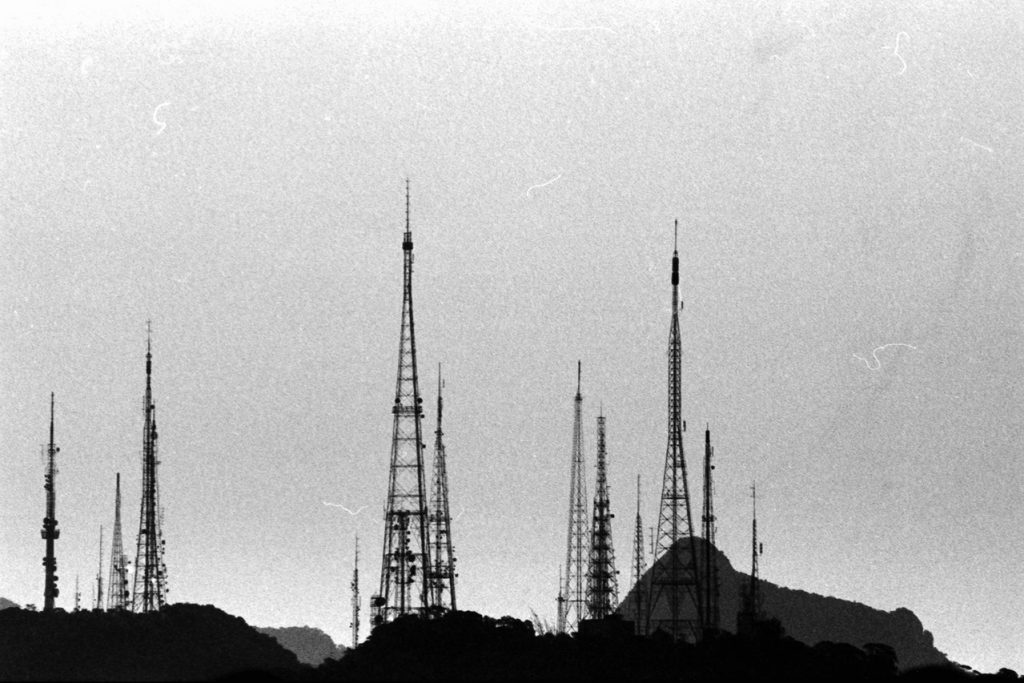 Sadly, one of the greatest challenges for microwave radio systems is that microwave signals do not have the ability to pass through solid objects. In other words, if you install the transmission system close to mountainous areas or tall buildings, then there are chances that delays or difficulties could occur when sending signals from one point to the other. Another problem is that it is possible that signals could bounce off of solid objects. Although this can be resolved by using repeaters between two towers in case the signals are being blocked by solid objects nearby.

There are a lot of things that you need to learn about microwave antennas. The ideal way of determining if they are the appropriate devices to use is to figure out your actual requirements and evaluate the disadvantages of using this type of system.

When it comes to affordable microwave products, you can always rely on SEI. We have been in this industry since 1990. For more information about our products, you may call us at  (408) 374-1031.