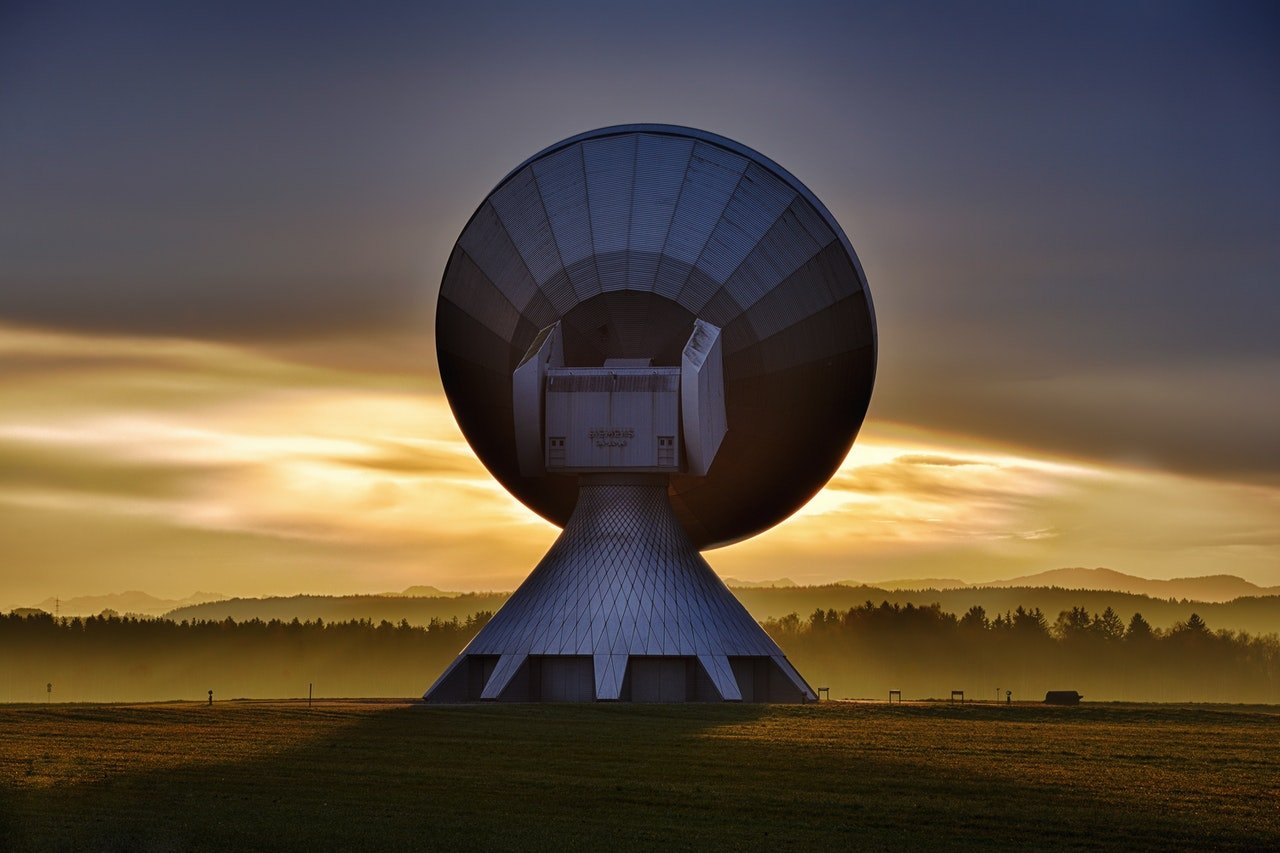 GPS antenna is also considered a type of navigation antenna. It can navigate or receive by obtaining satellite signals. These satellite signals are segregated into L1 and L2 having the frequencies of 1575.42 MHz and 1228 MHz, correspondingly. L1 is a circularly polarized signal, having an open civil signal. 166-DBM is its signal strength which is considered as a weak signal. It is composed of several components such as a connector, cable, low noise signal module, and ceramic antenna.

These days, GPS antennas are commonly used in cars. However, the signal of GPS antennas can be greatly affected by car explosion-proof membranes. That is why, for car GPS, it is necessary to have an external antenna with magnets, which are usually attached to the roof.

How Does a GPS Antenna Work?

Also known as a radio frequency antenna, a GPS antenna becomes the major point of communication between the satellites which form the GPS User Segment and the GPS Space Segment. The antenna should be super sensitive and include the resonant required for detecting the GPS signal broadcast coming from the satellite constellation. Sometimes a Low Noise Amplifier (LNA) might be required for enhancing the signal.

Generally, GPS antennas are linked to a GPS receiver, a device used for satellite navigation that includes a front-end interface as well as software for drawing out relevant information from the acquired GPS signal and showing it in a user-friendly format. The drivers and the software being utilized must have the capability of drawing out information from the GPS signal no matter if it has low levels.

Additionally, further amplification of the signal is usually required, as well as the utilization of a wide variety of correlation techniques and calculations. Routing directions, positional information as well as other navigation might be shown using maps or other recovery techniques.

There are different types of GPS receivers, and they differ from the specialized survey and precision receivers to the usual Portable Navigation Devices (PNDs) which are incorporated as part of smartphones or wearables or used in various vehicles. 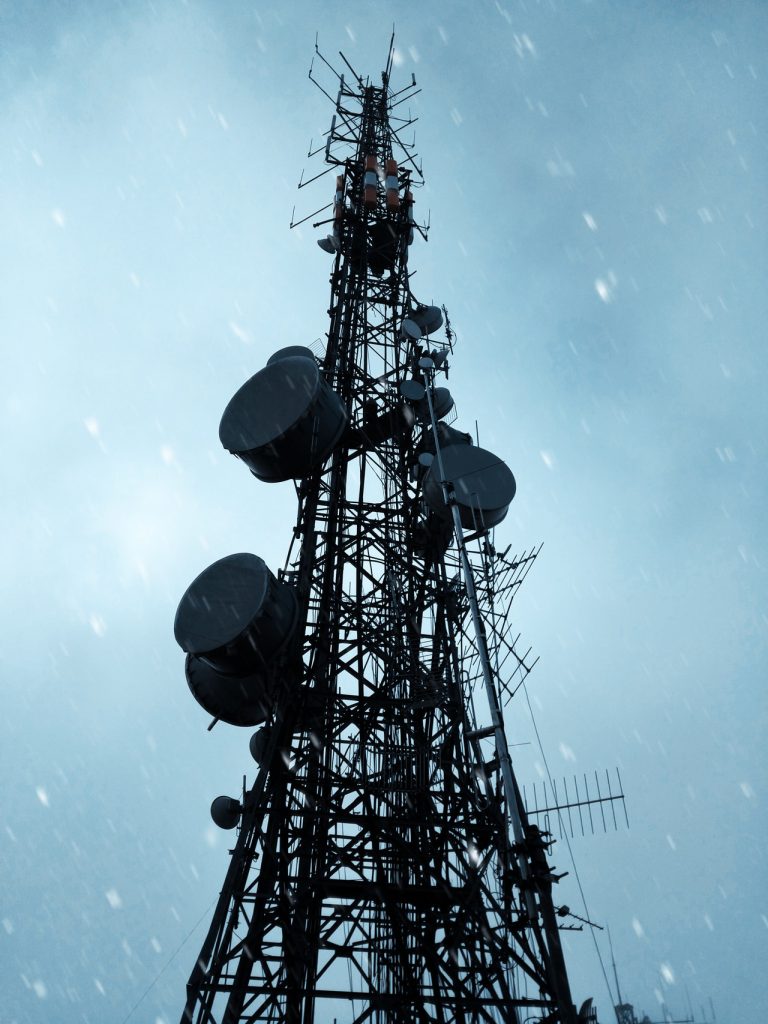 What are the Different Types of GPS Antenna?

The following is a precise summary of the major types of GPS antennas or GNSS antennas.

These are separate antennas that are linked to a GPS receiver through a GPS coaxial cable or a corresponding adapter. They are bigger, greater gain, and usually utilized in circumstances where a receiver with an internal antenna is unable to detect the signal as they can be quickly mounted.

These antennas are included in the GPS receiver device. Generally, they are quadrifilar antennas or patch antennas. Since these are small antennas, they cannot be directly accessed. Oftentimes, they are mounted on a Printed Circuit Board (PCB). The best signal can be acquired if you position the entire device instead of the antenna alone.

These are PCB antennas that include a two-dimensional foil geometric design known as a fractal, which is linked to foil communication lines and a ground plane. Since these are low-profile antennas, they can be easily inserted in materials such as ceramic and plastic within a GPS device or as part of an external antenna. 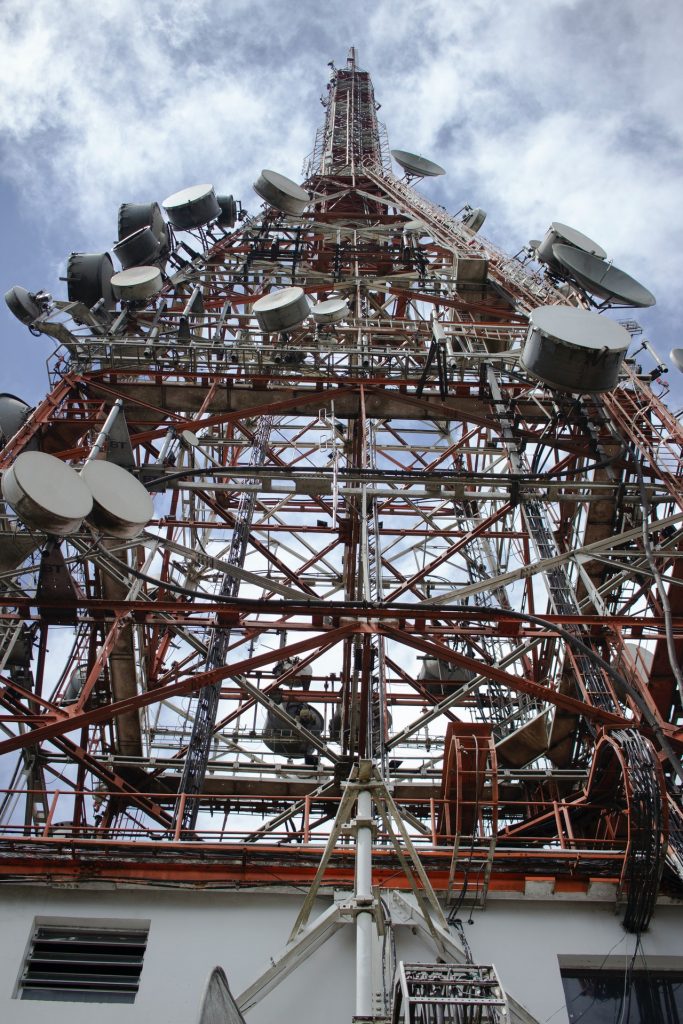 These antennas are composed of a wire which is coiled into a helix, to minimize the space being occupied by this internalized antenna. Increasing the number of helices, for instance, a quad-helix antenna, wherein four helices are being utilized, can help in enhancing the gain of the final antenna unit.

This is a simple type of antenna that does not include an LNA or other ways of signal amplification, so they do not need supplementary power. A shorter cable, which is below one meter, will be used. It will include passive GPS antennas since it is required that it should be nearer to the receiver and reduce losses from the connecting line for optimum performance.

These are GPS antennas that include a low noise amplifier to conquer the feedline losses which are related to a very weak signal. This can enhance the sensitivity of the antenna. The LNA will be placed near the antenna with minimal connecting feedline to prevent signal loss.

The function of LNAs is to expand the radio navigation signal without degrading or changing it by expanding any noise present. Active GPS antennas require additional power requirements which will be extracted from the batteries of the receiving device. To save some power, you should only activate the LNA when the antenna is in use.

This type of antenna can be combined with LTE antennas to obtain a beneficial antenna system. You can tune the 4G antenna so it can cover GPS. Also, the GPS input must be separated from the LTE/4G antenna. These antennas are linked through a supplementary SMA connector for a GPS antenna to which an appropriate antenna cable can be affixed.

This permits the signal to be connected between these antennas. The main antenna can send and receive while the supplementary antenna can only receive. This function can also be performed by combo antennas.

Also known as paired antenna systems, one antenna will be installed near the GPS receiver while the other antenna, which is a donor antenna, will be located at a distance. In this way, the signal will be much better. These two antennas are linked using GPS antenna adapters and antenna extension cable. Reradiating antennas are commonly used in vehicles where they are mounted on the outside and linked to a receiver within. Since these are powered antennas, hence they need power that comes either from the receiver or any auxiliary source. 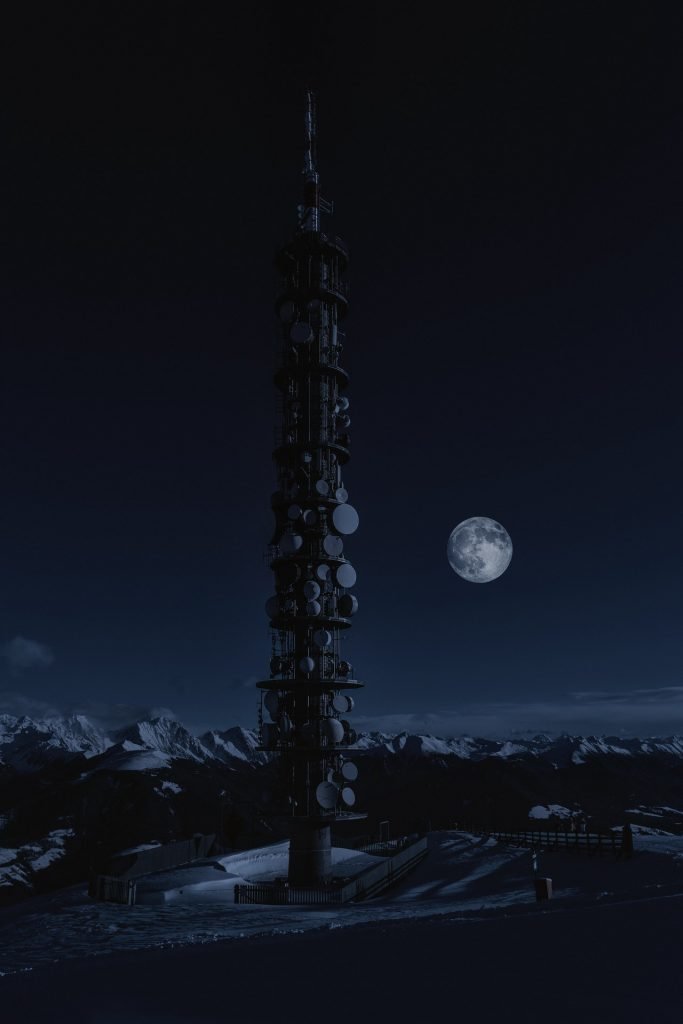 This type of GPS antenna includes a hemispherical structure that secures the radiating element of the antenna as well as other important components from harmful environmental conditions. The Radome can be accessed by the GPS radio signal and will not change the antenna’s center phase.

These are considered directional GPS antennas and include a parabolic dish or reflector. Its accurate curved shape will direct the radio waves. These antennas are high gain, functional in a single direction, and beneficial for monitoring or uplink purposes.

In this antenna, pairs of dipoles are installed perpendicularly to one another in such a way that a high gain can be obtained. The orientation of the antenna could either be circularly or horizontally or polarized.

In Europe and in other parts of the world, the GSM antenna is the most used digital mobile phone system. Among the three digital radiotelephone technologies, the GSM antenna is popularly used. It consists of different frequency bands including GSM1900:1900MHz, GSM1800:1800MHz, and GSM900:900MHz.

Also, the GSM antenna can compress the data, digitize the data, and relay it out from the channel along with the other two user data streams that have their own time slots. Since most GSM antenna network operators have acquired roaming agreements from operators in other countries, they can still use their mobile phones even if they are in foreign countries.

An internal GSM antenna is usually found on most modern mobile phones. Most often, they are installed close to the bottom of the phone. Older models of phones usually include a small antenna on the top or an external pull-out antenna. Both external and internal GSM antennas work similarly.

Most smartphones are composed of other antennas for added technologies including wireless Internet connections. GSM antennas can also be used for transferring data, Web browsing, and sending emails on mobile phones. Several phones include a GSM antenna that is suitable with third-generation (3G) technology, providing faster speeds.

A lot of cell phone carriers are using bigger antennas on their cell sites. Usually, these antennas are installed on a high structure or tower. Sometimes a cell phone is within range of one or more cell sites. Depending on the signal strength and congestion, it will choose one signal that can be used for data transfer or for a call. A large GSM antenna is often hidden by cell phone carriers so it can look more appealing. 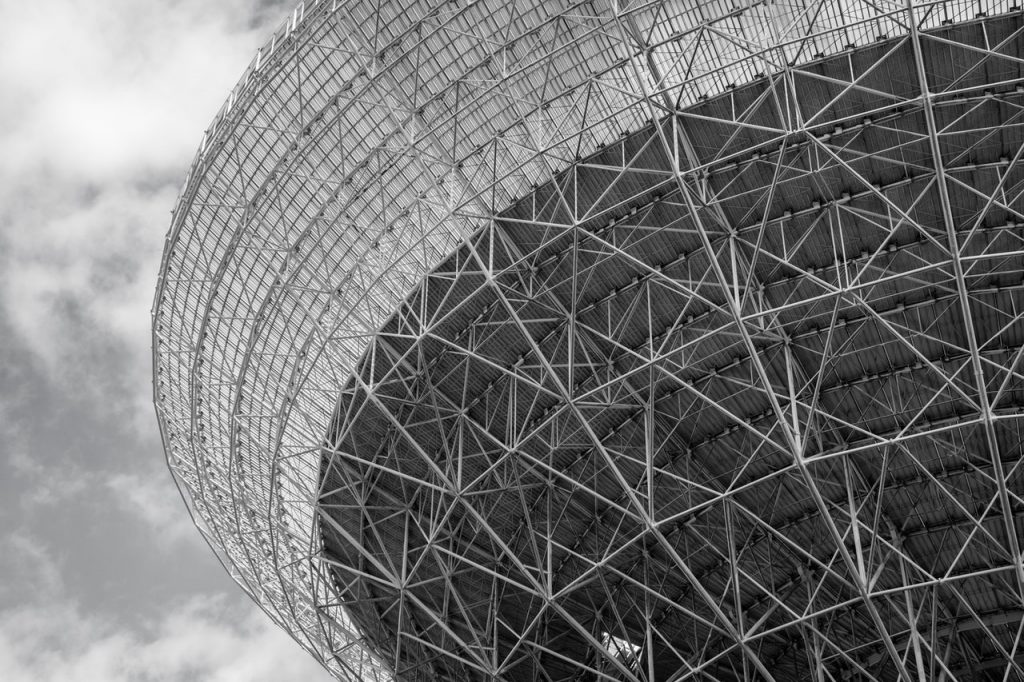 SEI manufactures connectors, antennas, adapters, cable assemblies, etc. If you are interested in our products, please contact us at (408) 374-1031.